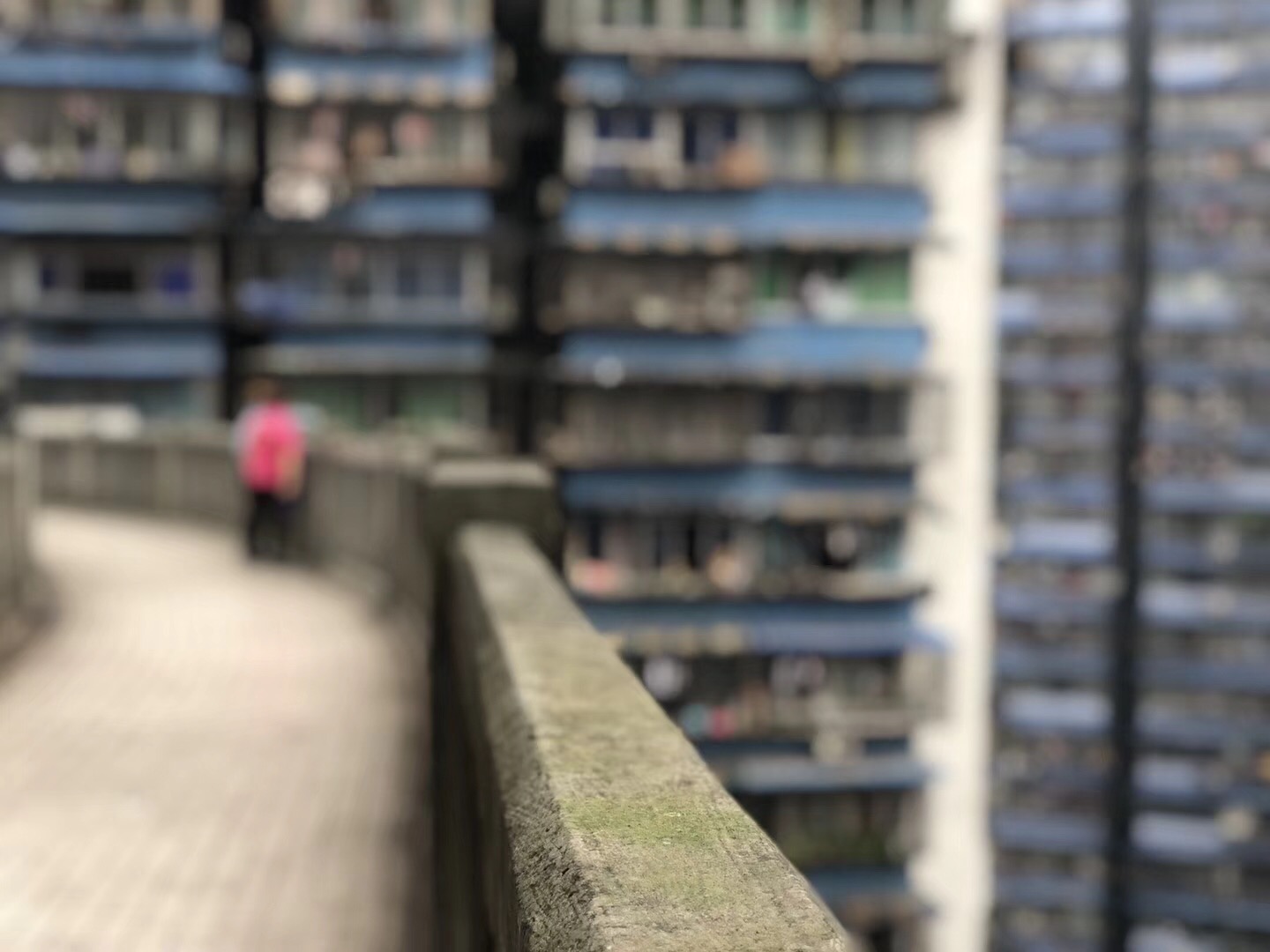 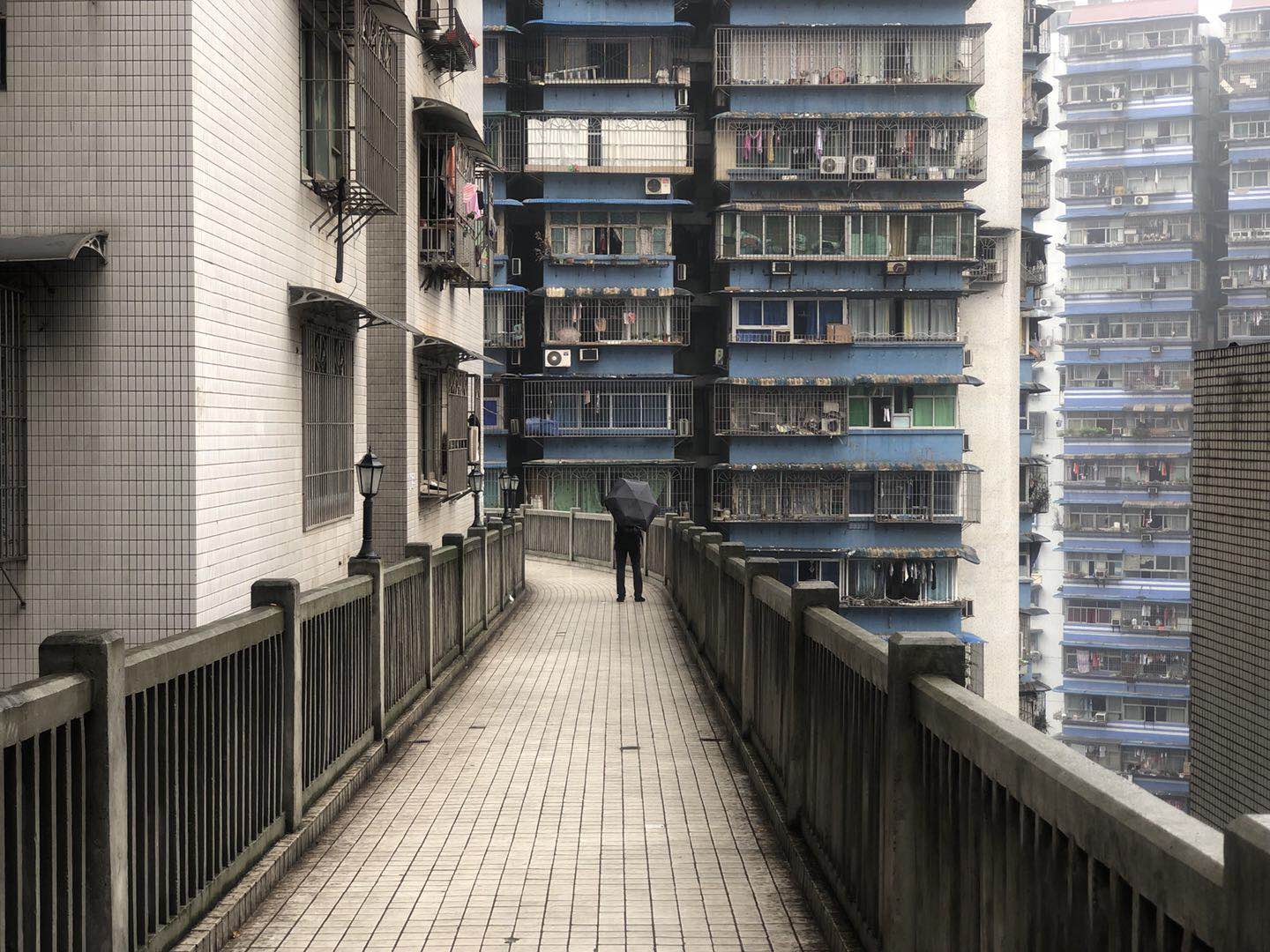 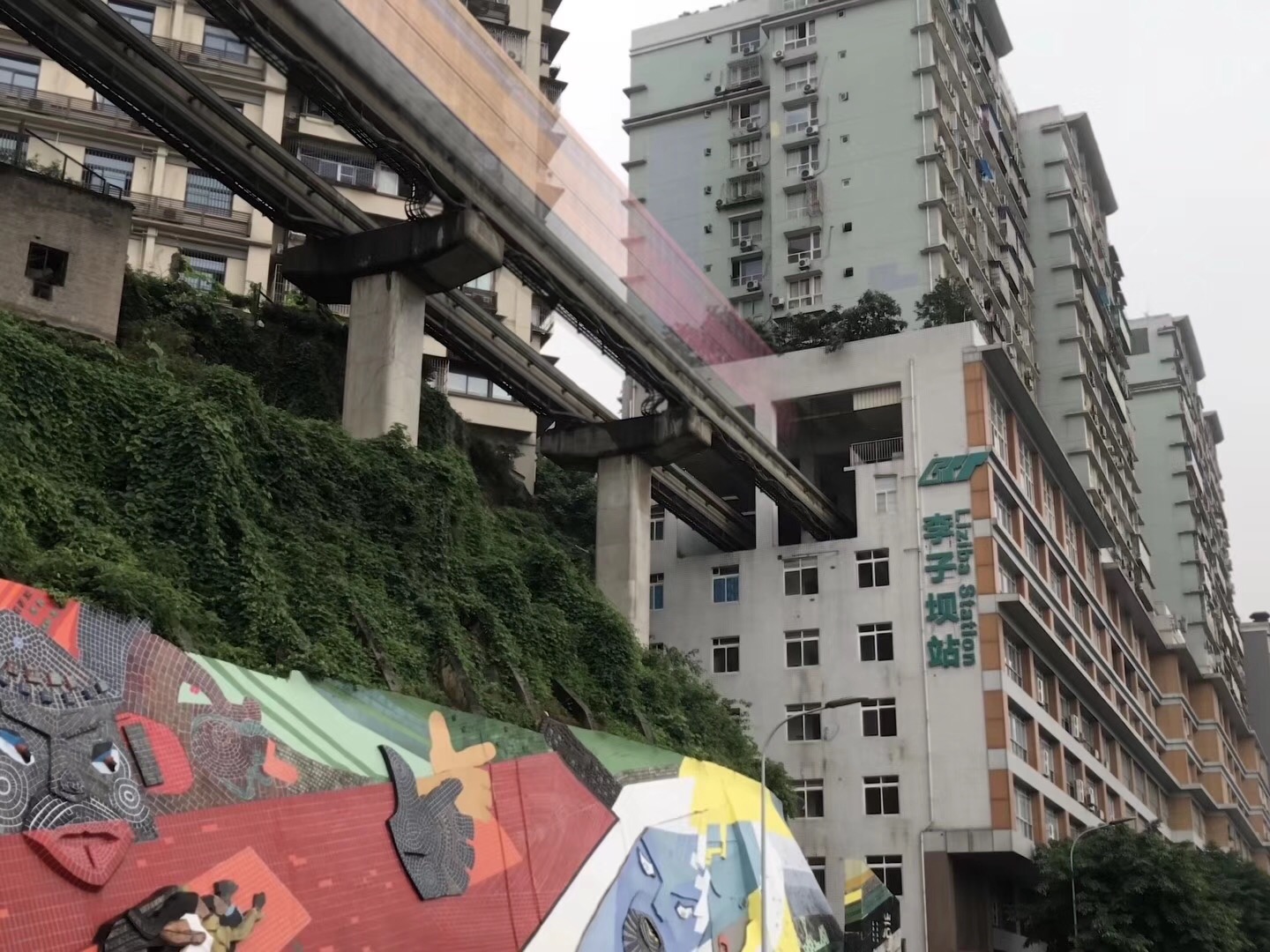 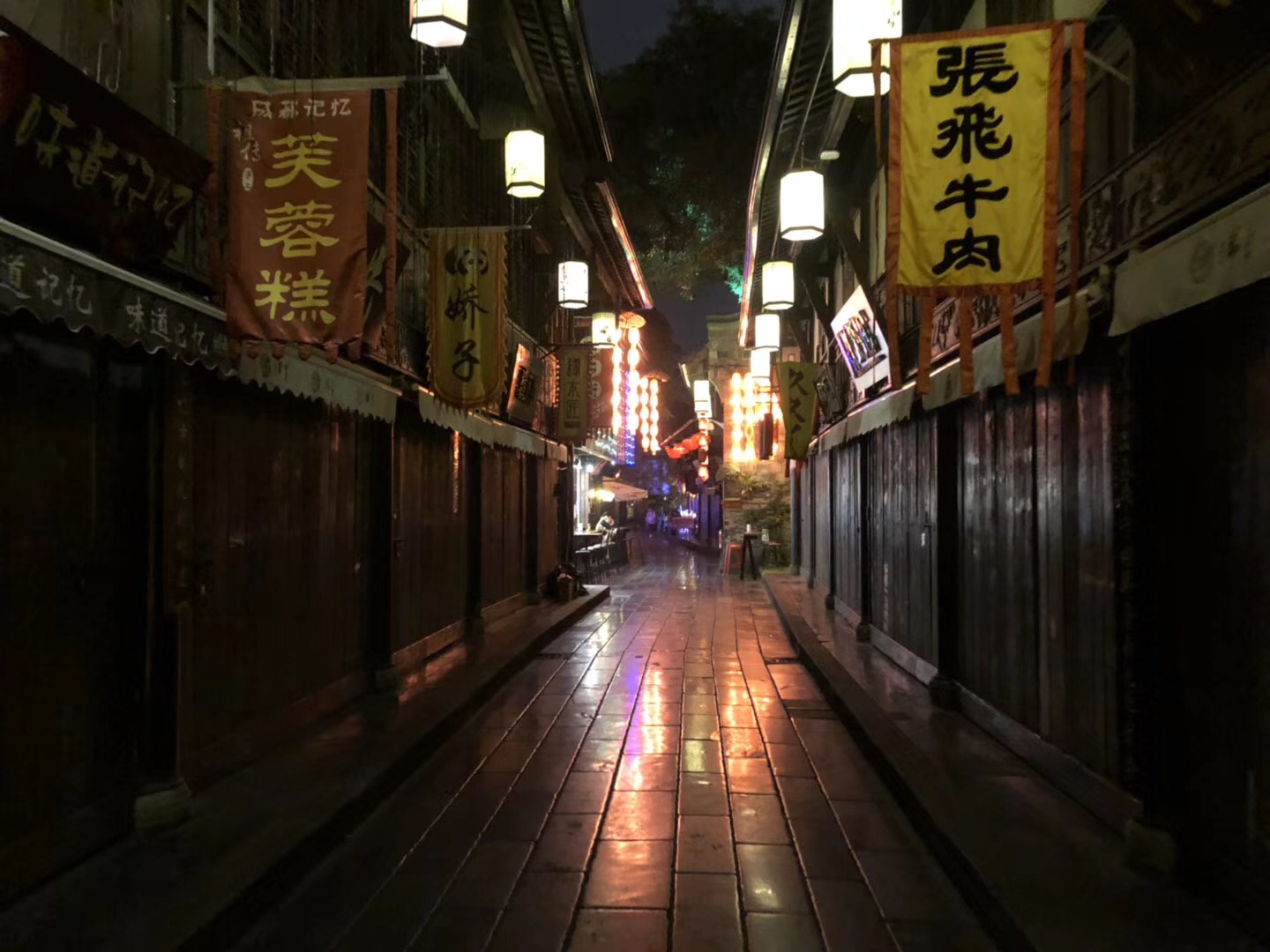 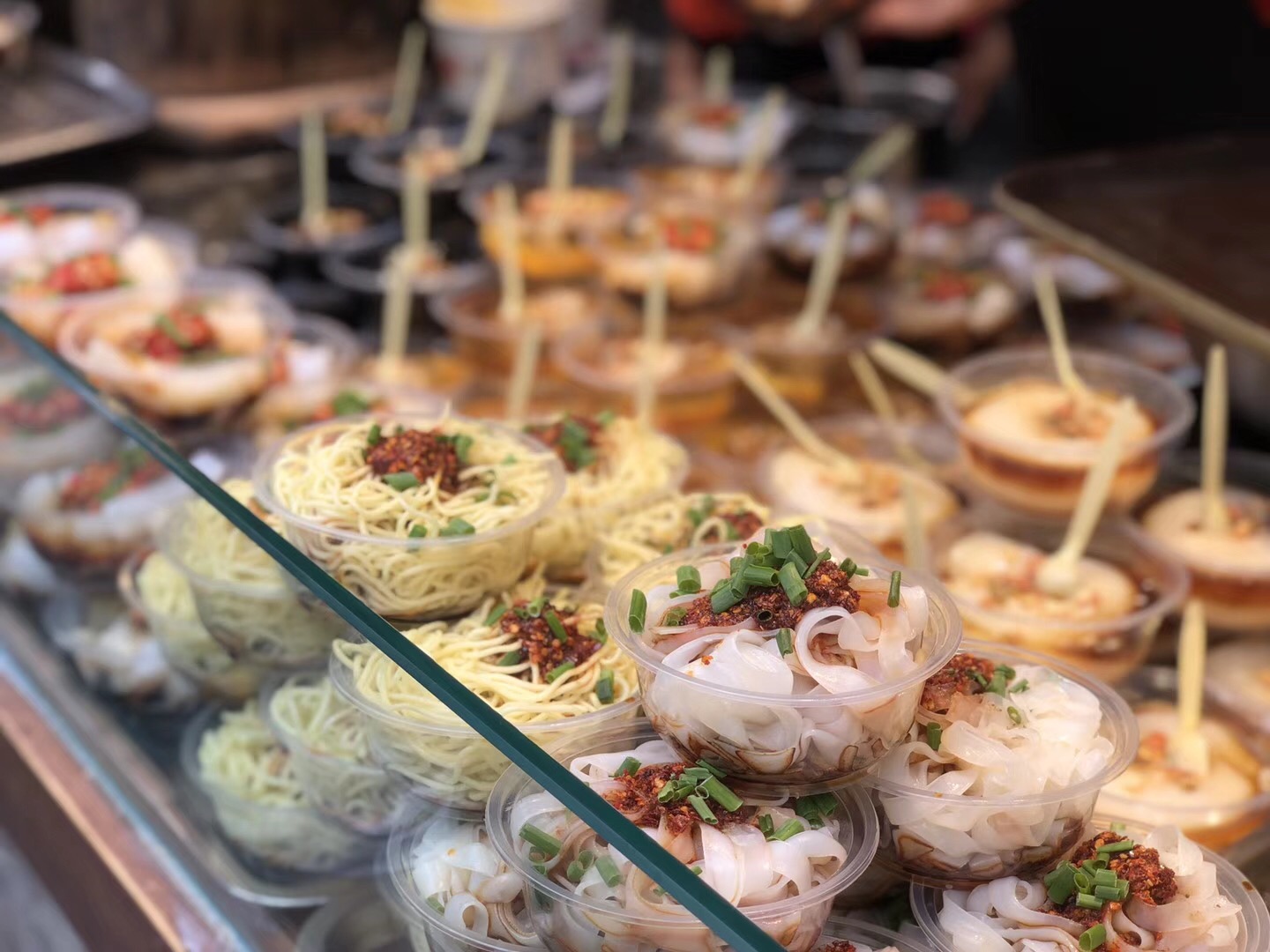 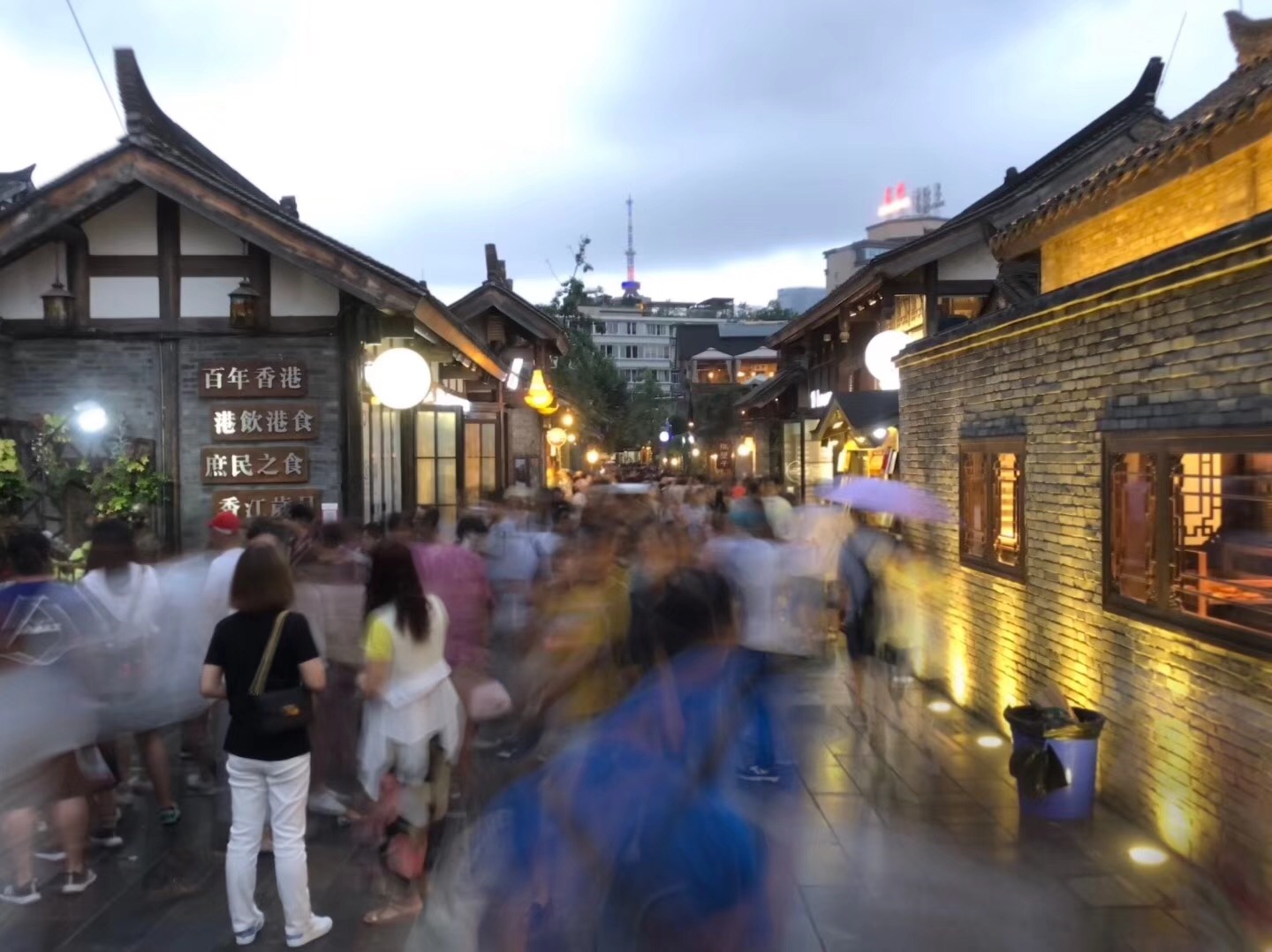 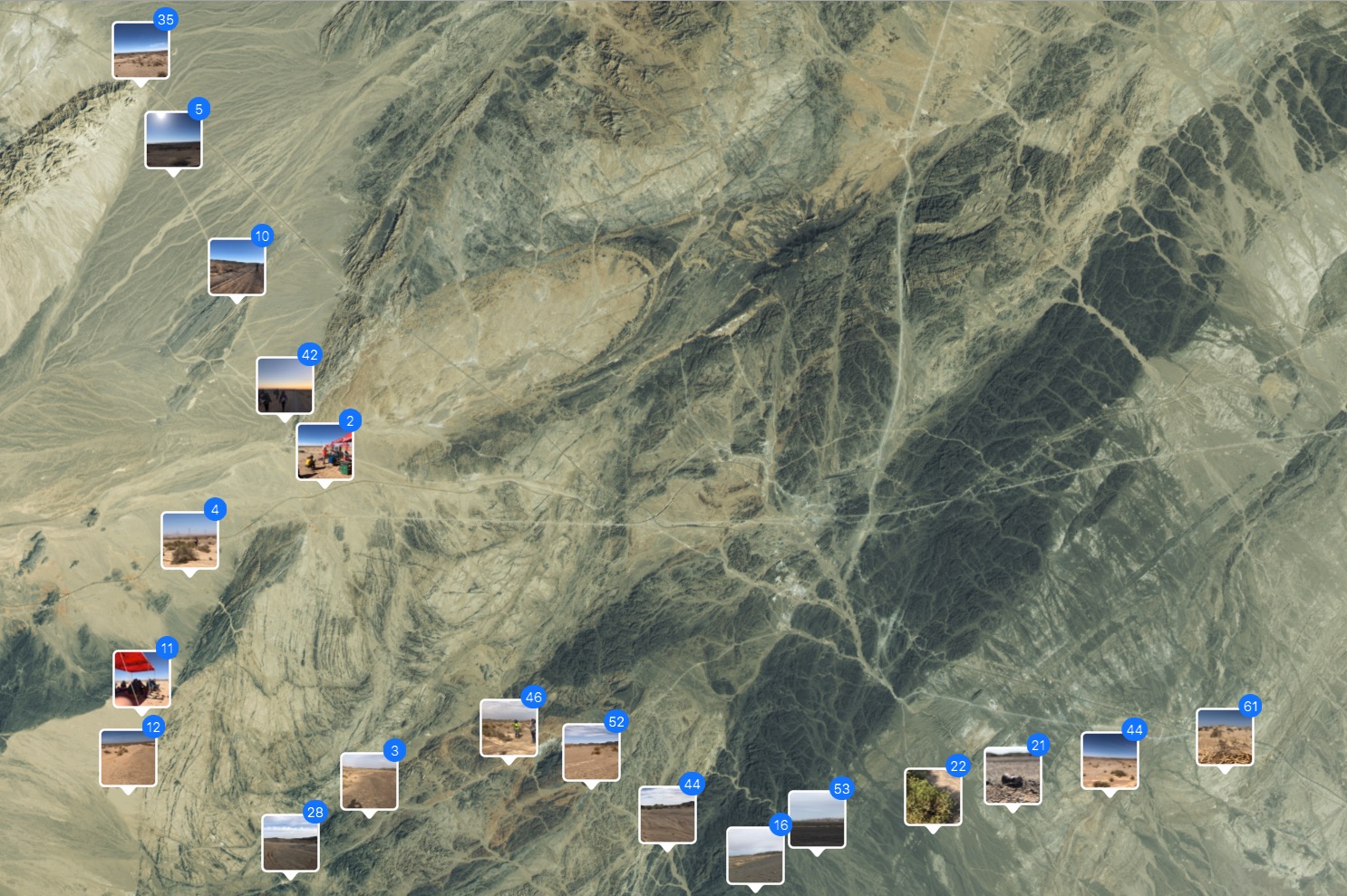 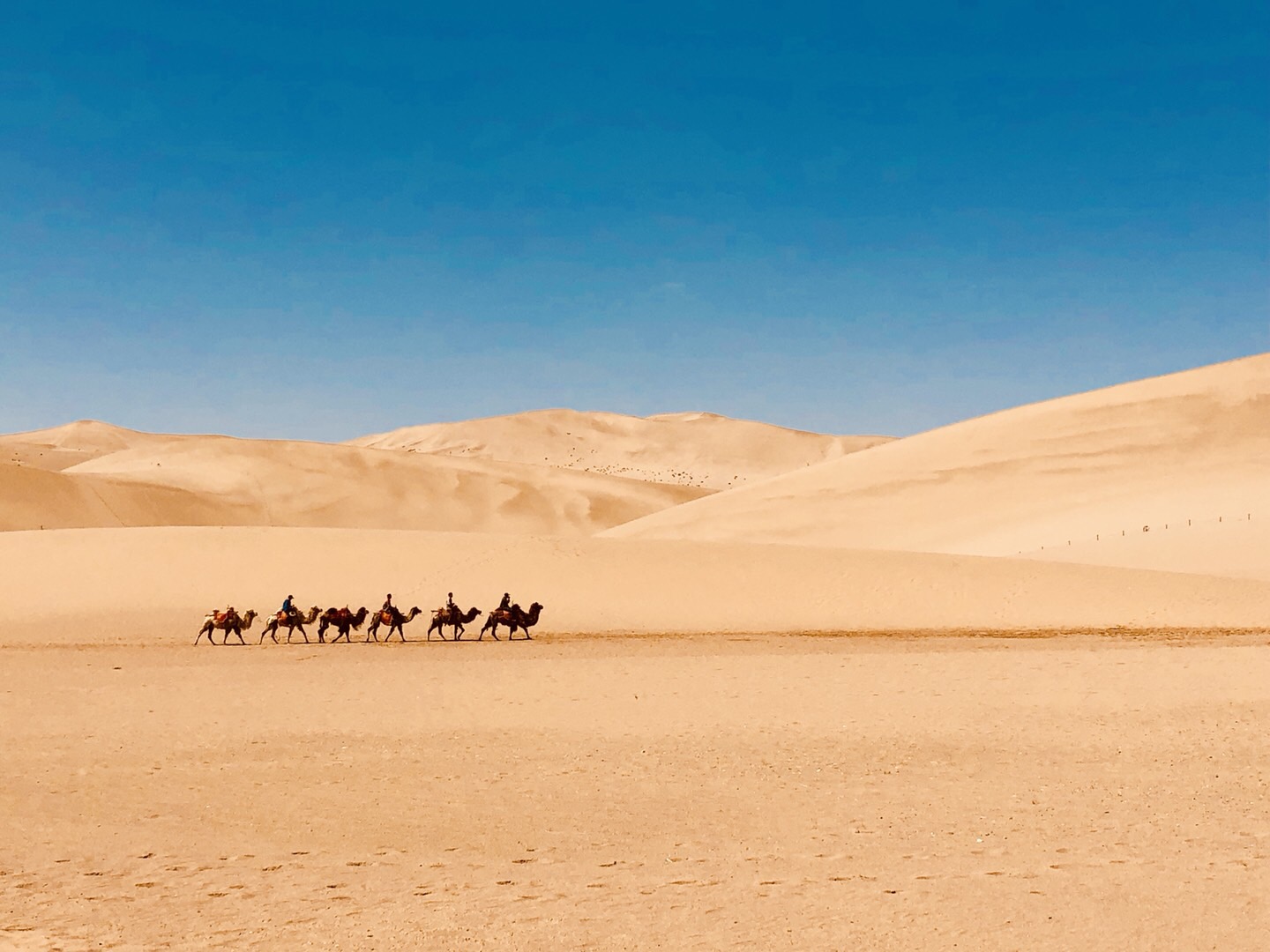 This paper analyzes Schubert’s “Die liebe hat gelogen” with a focus on the form, harmonic, and rhythmic elements. The piece is a musical setting to portray the original poem written by August von Platen-Hallermünder in 1822. The title of the piece translates to “Love has lied” in English. Hence, through this musical setting, Schubert elaborately used music to depict “deception”. He did this by first giving the audience certain expectations and then altering the music material to something completely unexpected.

The earliest version of the song can be found in “Schubert's Werke, Serie XX: Sämtliche einstimmige Lieder und Gesänge Band 7”, which was published in 1822. However, the earlier critic for the Allemeine musikalische Zeitung of Leipzig attacked it harshly due to Schubert’s departures from principles of unity, order, and academic definitions of the Lied, as the reviewer wrote — “Naturally, the former characteristics alone do not suffice to elevate an ordinary work to a work of fine art, but without them, only bizarre, grotesque works can arise” (Muxfeldt, p.480). The reviewer also attacked Schubert’s “Du liebst mich nicht”, another music setting to Platen-Hallermünder he composed in the same year, by quoting “he modulates in such alien ways and so unexpectedly to the most remote regions in a manner unlike any other composer on the face of the earth” (Muxfeldt, p.482). Hence, it is not hard to see during the period of time, Schubert was trying to take on the challenge of finding musical equivalents to notions that were rarely exploited. By trying to portray “deception” through music, Schubert definitely went through a reflection on what the common music conventions were and what his audience would expect — because a “non-deceptive” or “truthful” music setting simply means comforting and satisfying the audience with their expectations.

Music has been an integral part of Hollywood films ever since the 1930s. Musical figures can be used in many ways to enhance the movie narrative by bringing additional information to the on-screen picture, providing emotional qualities, and better shaping a character’s image and mental activities. Franz Waxman’s score to Sunset Boulevard, which won the Best Score at the 1951 Oscars, is a great example to explore how music components in a movie make up another layer of art on top of photography, writing and acting. This article mainly focuses on the scene where Joe Gillis first moved into Norma Desmond’s guest room above the garage, and explain how Waxman used musical components to present the symbolic motifs and underlying plot of the movie. This scene starts at Chapter 6 at 24:00 minutes and ends at 28:30, which is pretty early in the movie. There are three score excerpts associated with this particular scene and there are clear pauses in between the excerpts. I will go over each excerpts consecutively in the following paragraphs.

The first score excerpt is non-diegetic and it appears in the scene from 24:00 to 24:22, where Joe follows Max to get settled down in the guest room after Joe Gillis’ first encounter with Norma Desmond, who forced him to stay overnight to help her finish the scripts. While they are walking upstairs to the guest room, the double bass plays pizzicato over Joe’s leitmotif, which first appears in bebop style at 2:50 when the narrator takes the audience to where Joe used to live in — an apartment house above Franklin and Ivar. The transcribed score is below :

The castrato was a musical practice and social convention that shaped 17th-century opera in Venice. It was first influenced by the Catholic church, but the rise and fall of the castrato closely paralleled the popularity of opera seria. To answer the question why the castrati phenomenon was so widespread in 17th century operas, I believe there are three aspects worthy of exploration — physical advantage the castrato had, cultural context that encouraged the development of the castrato; and the unique artistic use of the castrato in opera. 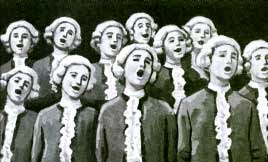 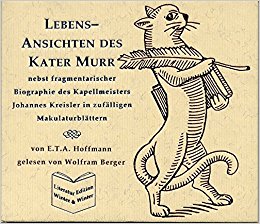 As a student majoring in both music and computer science, I have always believed that different subjects share the common values and influence each other intrinsically and extrinsically. Even in the modern age, technology has been dominating the world and changing the way people live; good products are all inspired and influenced by art, culture, and mentality. However, back to the Romantic era, the mutually connected influences between music and literature are even more tight. Robert Schumann and E.T.A Hoffman are both great artists in the 19th century. Even though they were not close friends proved by any historical material, they shared the same spiritual connection between each other in the struggle against Biedermeier and ignorance over good and creative arts among the middle class. Comparing Hoffman's The Life and Opinions of Kater Murr, and Schumann's Kreisleriana, which Schumann was inspired by Hoffman's writing of the character Kreisler, there are many interesting aspects to target and discuss. I think the most interesting crossing aspects Schumann and Hoffman share are Style, Unusual Form, and Spirit.