At the end of 2021, I decided to relocate back to China due to both family and personal reasons. Extended WFH was a huge one: I was losing a ton of passion and efficiency. After evaluating a few opportunities, I decided to join Airbnb, and work out of their Beijing office! 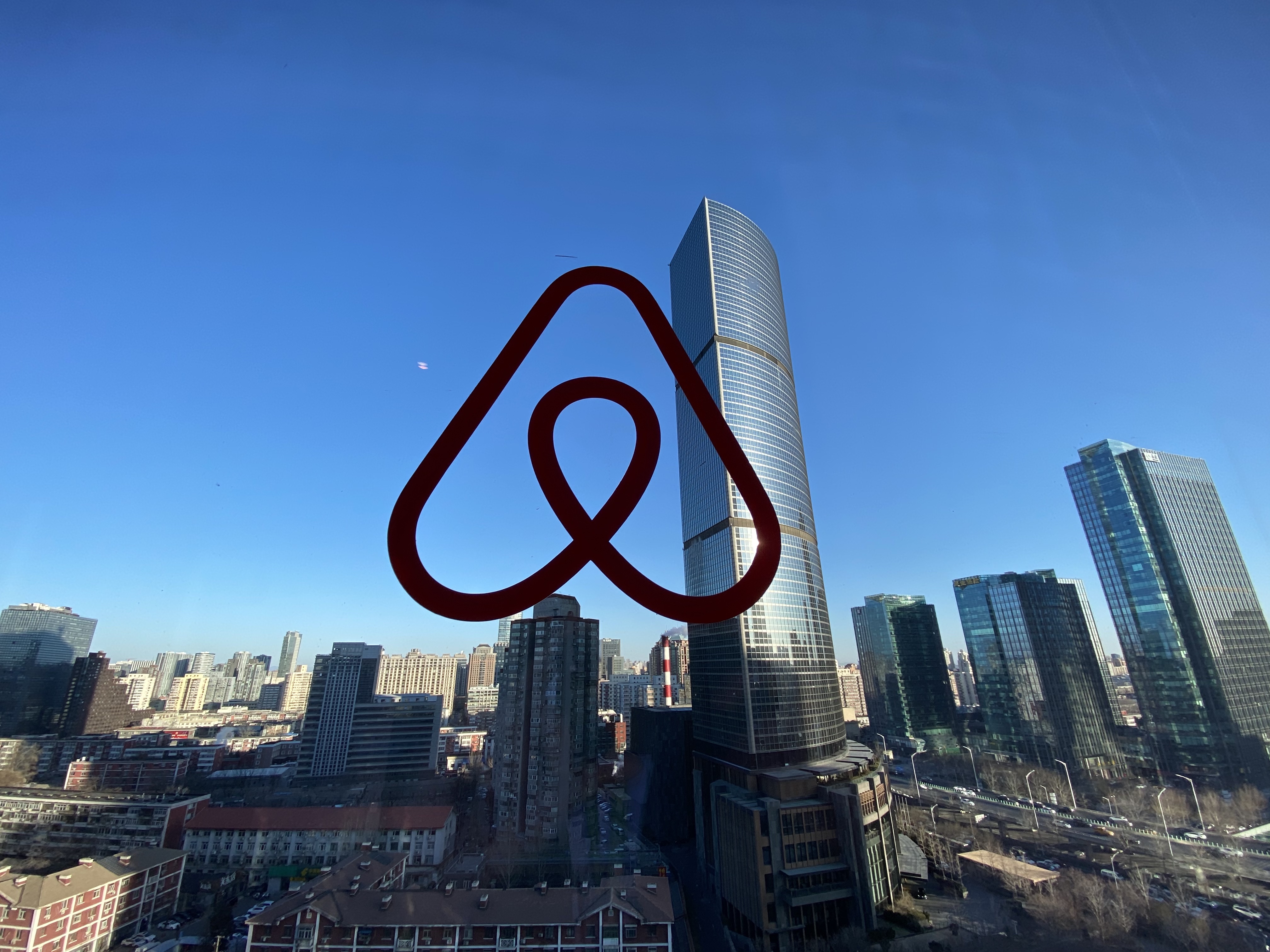 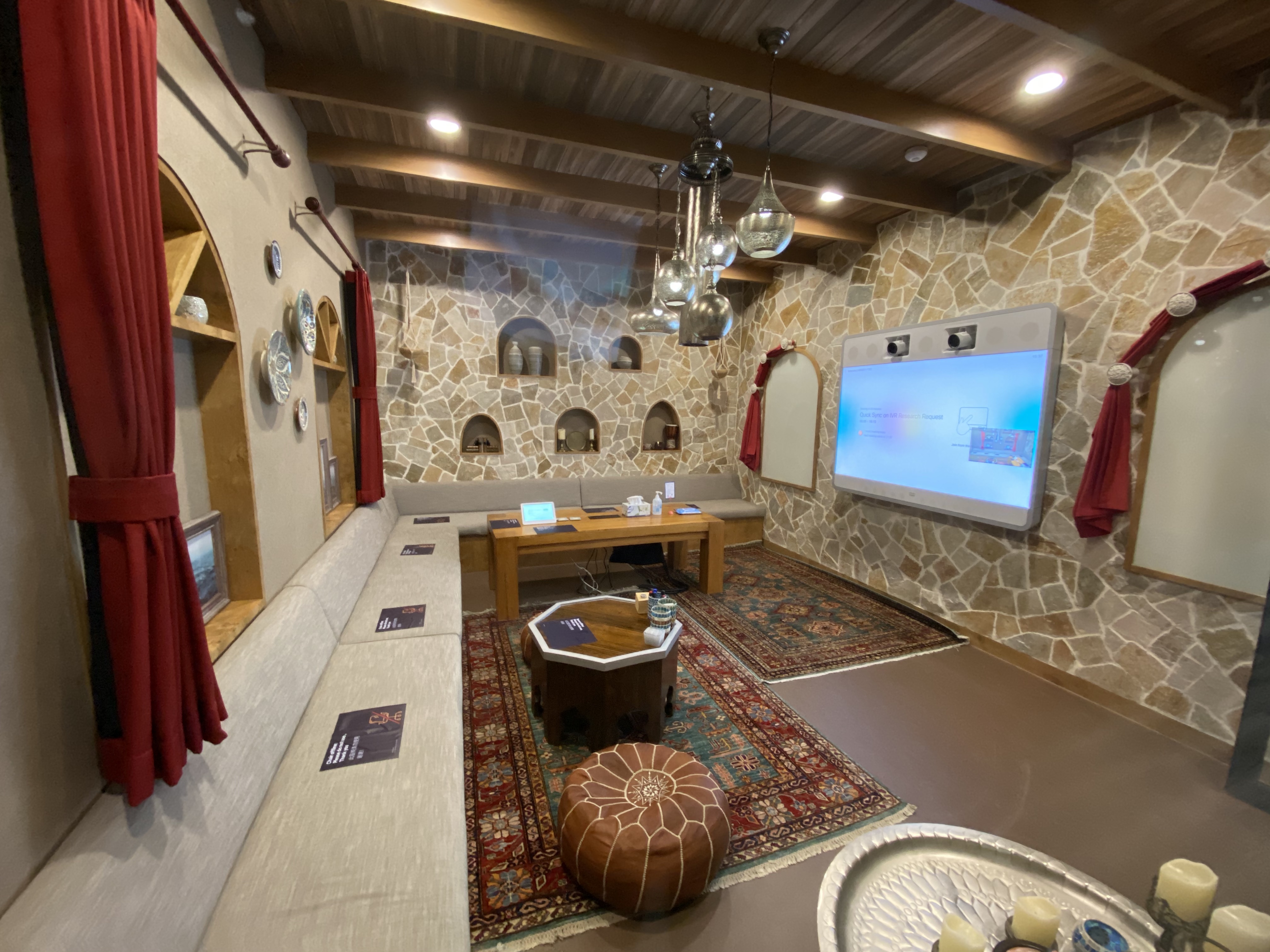 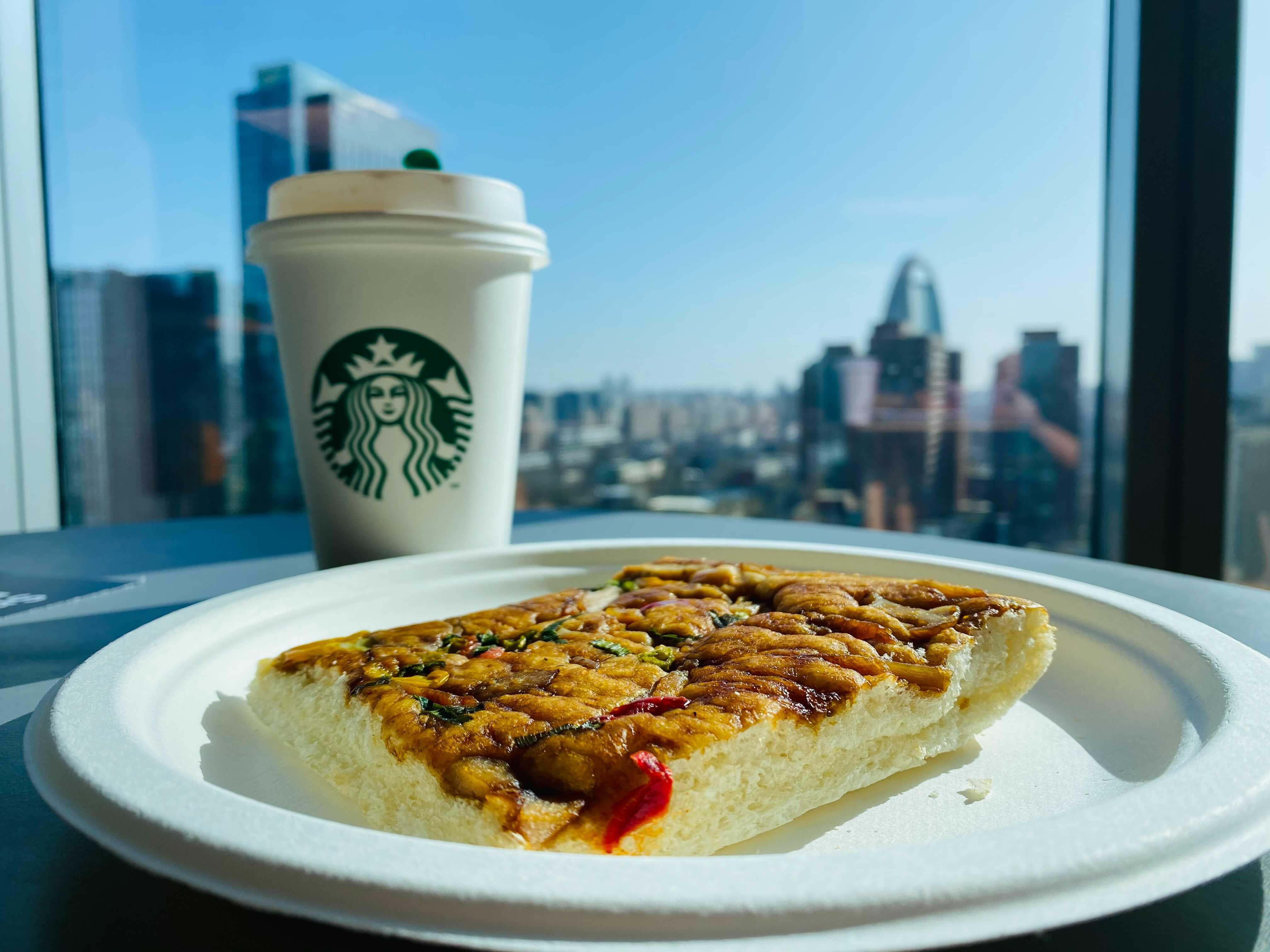 Learnings for the first quarter of 2021

Here are a list of things I want to improve and do more for the next quarter.