Normally there are 3 types of schedulers are available in operating systems. 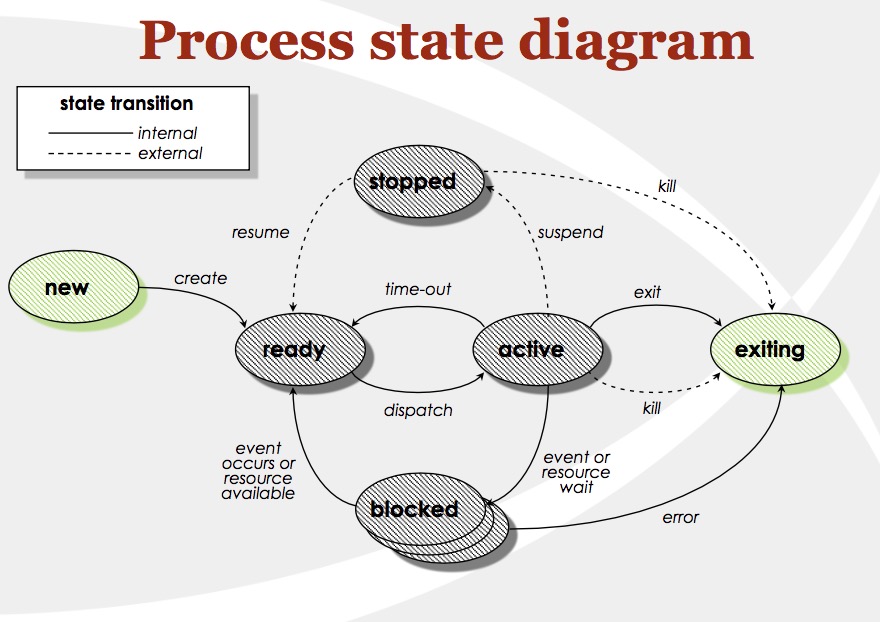 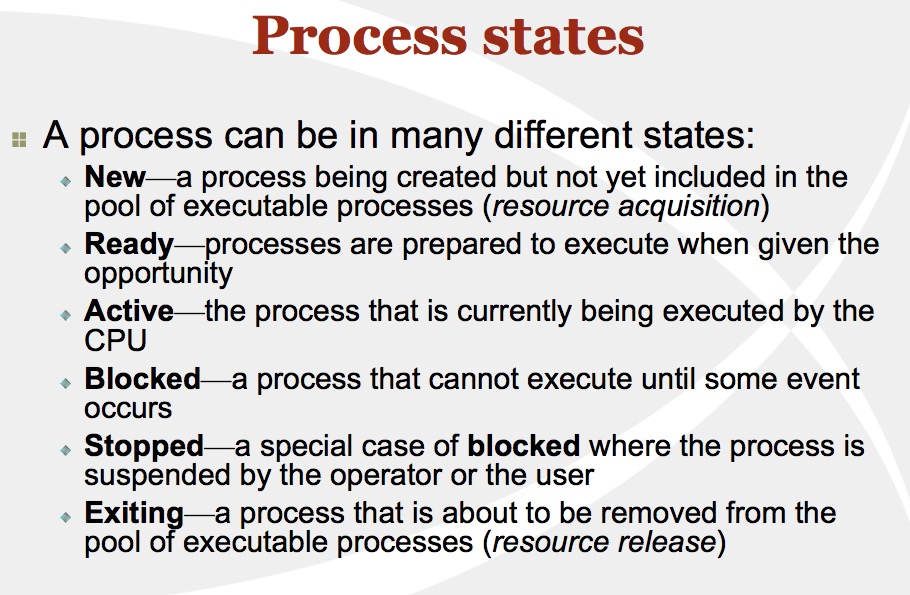