Carl: Max had an introduction tutorial session for the full stack engineers, It was really educative. Writing down this note for sharing.

To place ads on various platforms, we need a complete system to link and measure the performance of omni-channel media advertisement campaign. Commonly used linking and mesaurement platforms are Branch.io (paid) and Kochava (free). The general idea is to configure the callback URL of each advertisement delivery platform on the mobile linking platform, and at the same time embed the SDK of the mobile linking platform in the App. The platforms collect data and calculate the attribution. 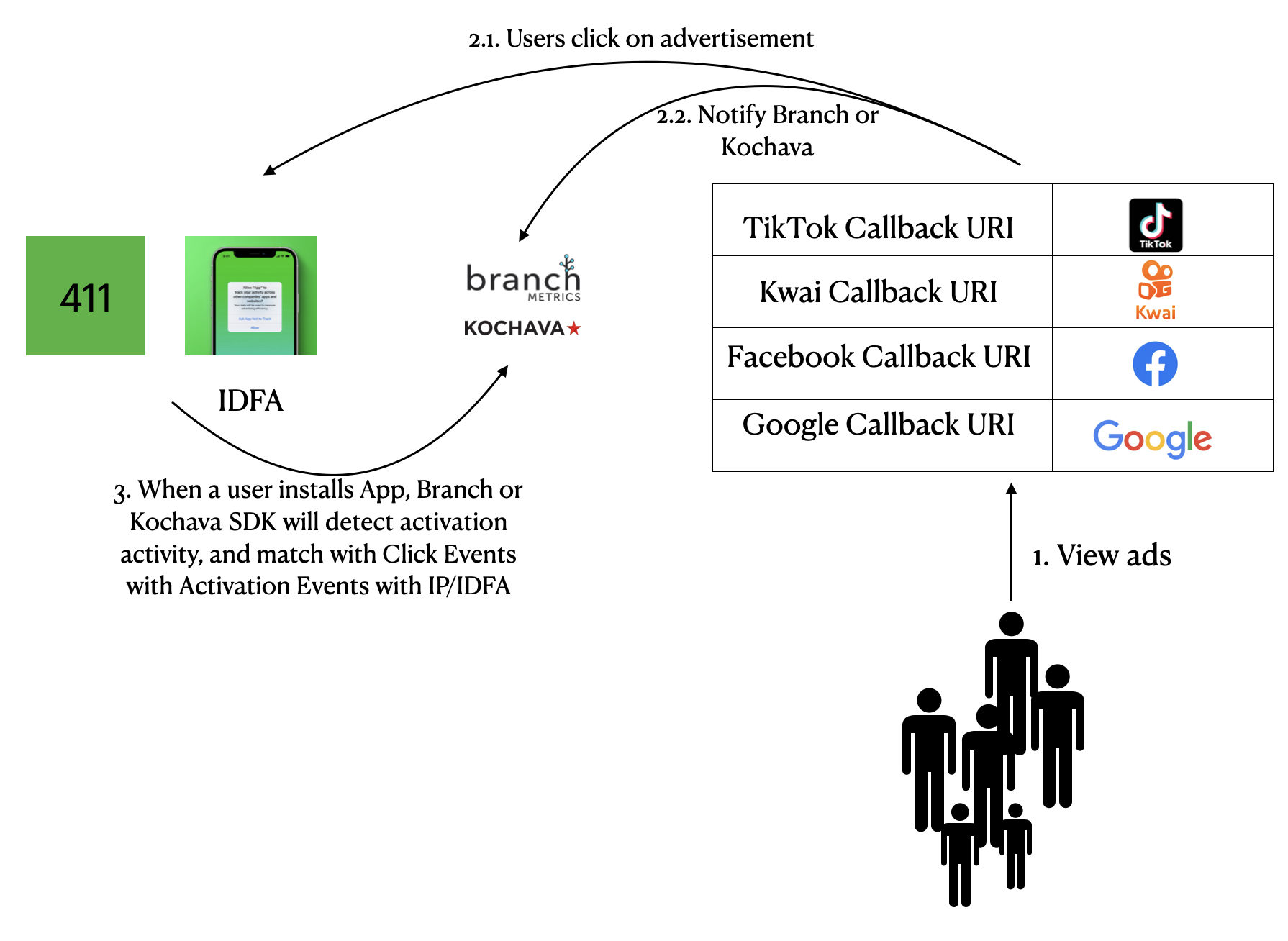 What about offline advertisement?​ 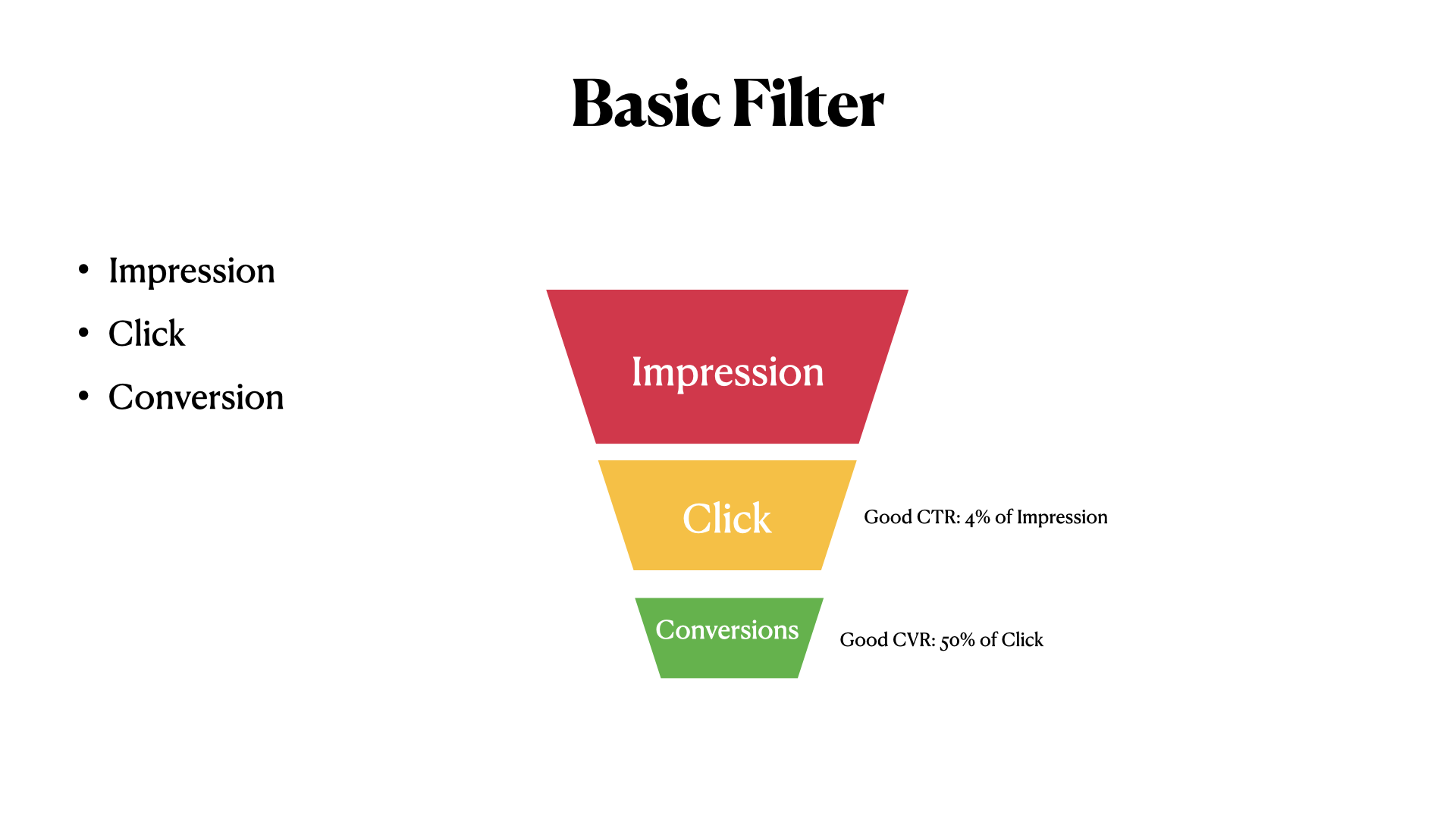 Media buy (also called media buying) is a way of advertisement and promotion. Simply speaking, companies like Tiktok or Facebook offer or buy advertising spaces on influential media, and fill the spaces with their own advertisements. After the target audience sees the advertisements, they might make some purchases and become valueable customers. There are many kinds of media buy models and strategies depends on what type of customers you are looking for specifically, we have only discussed CPM, CPC, CPI today. There is more to read on Media Buying Models

Things to consider when choosing a buying model​

Lets do some exercises

Something is wrong with the clicks, Facebook's advertising content may not be the most popular. The potential customers saw the advertisement but didn't want to click on them. Should consider to replace the content with different video, image, text.