I was looking for a new desktop set up recently, and I explored a bunch of

E-GPU just stands for External GPU. I was browsering online a week ago and found this

So i was like maybe i should give it a try with my new macbook.

To fit into the Akitio box, you actually need an extra mini videocard. I just took out the motherboard of akitio (PCIE to Thunderbolt) and plugged my video card in : 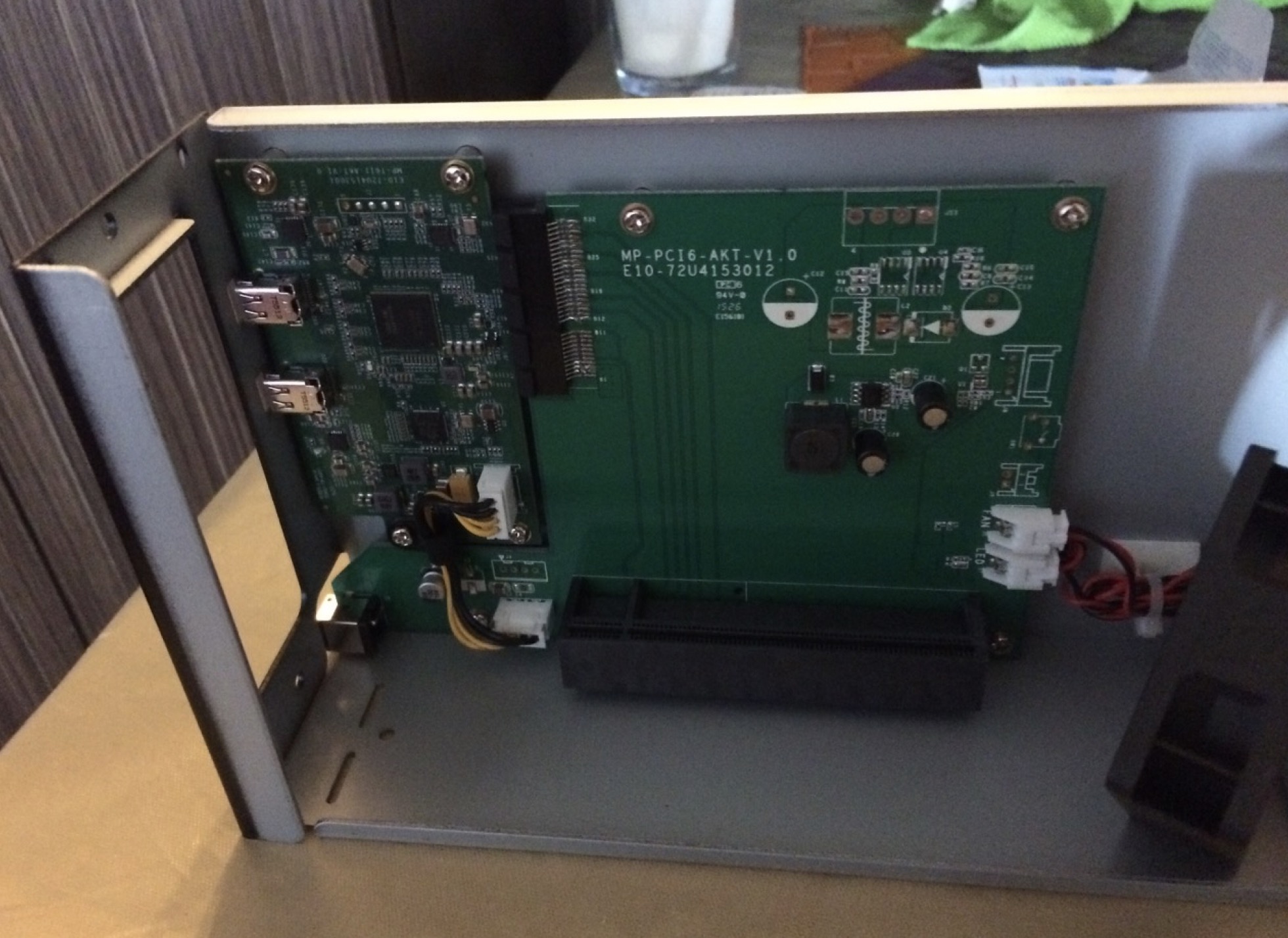 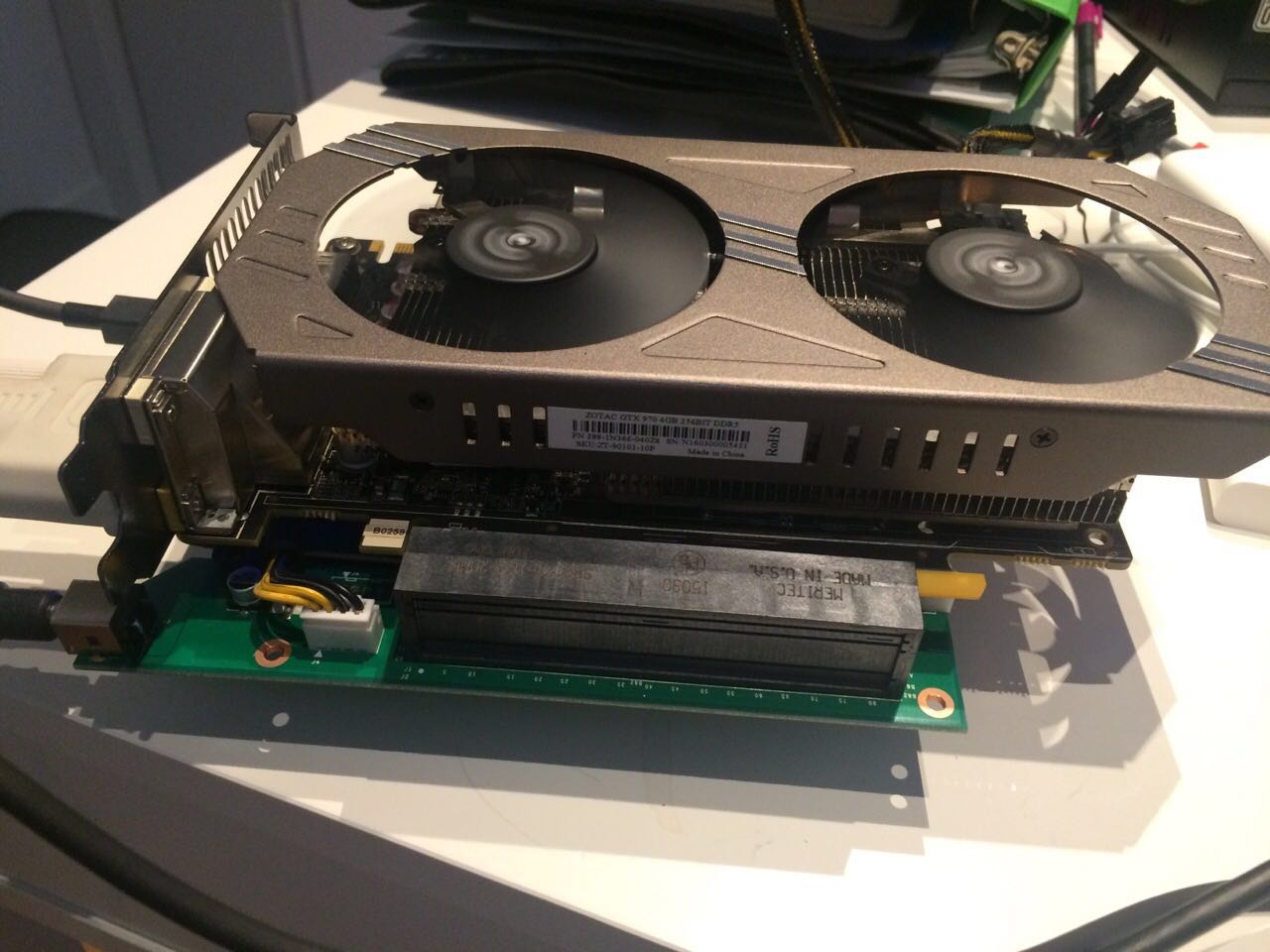 You will also need a PSU for the videocard: 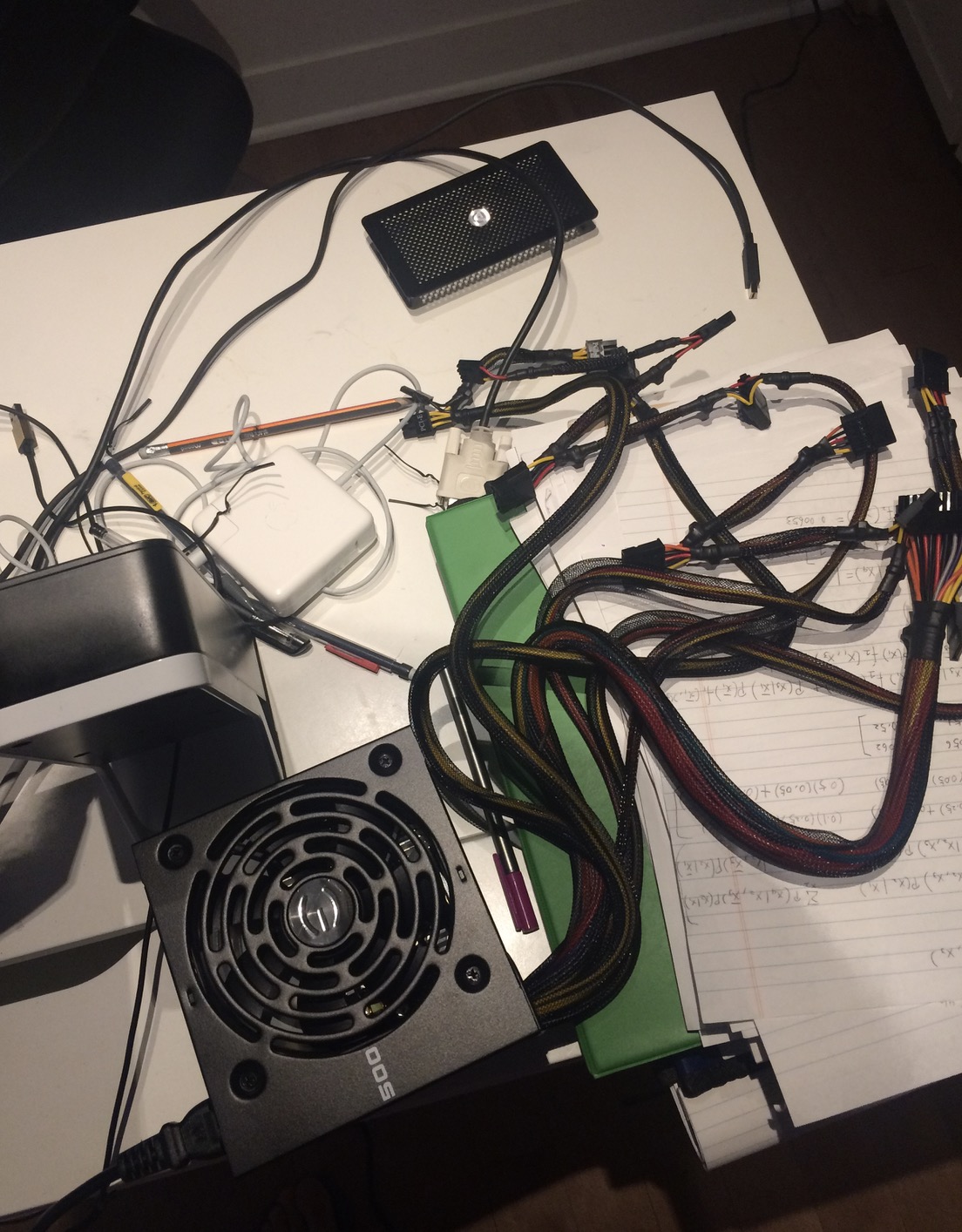 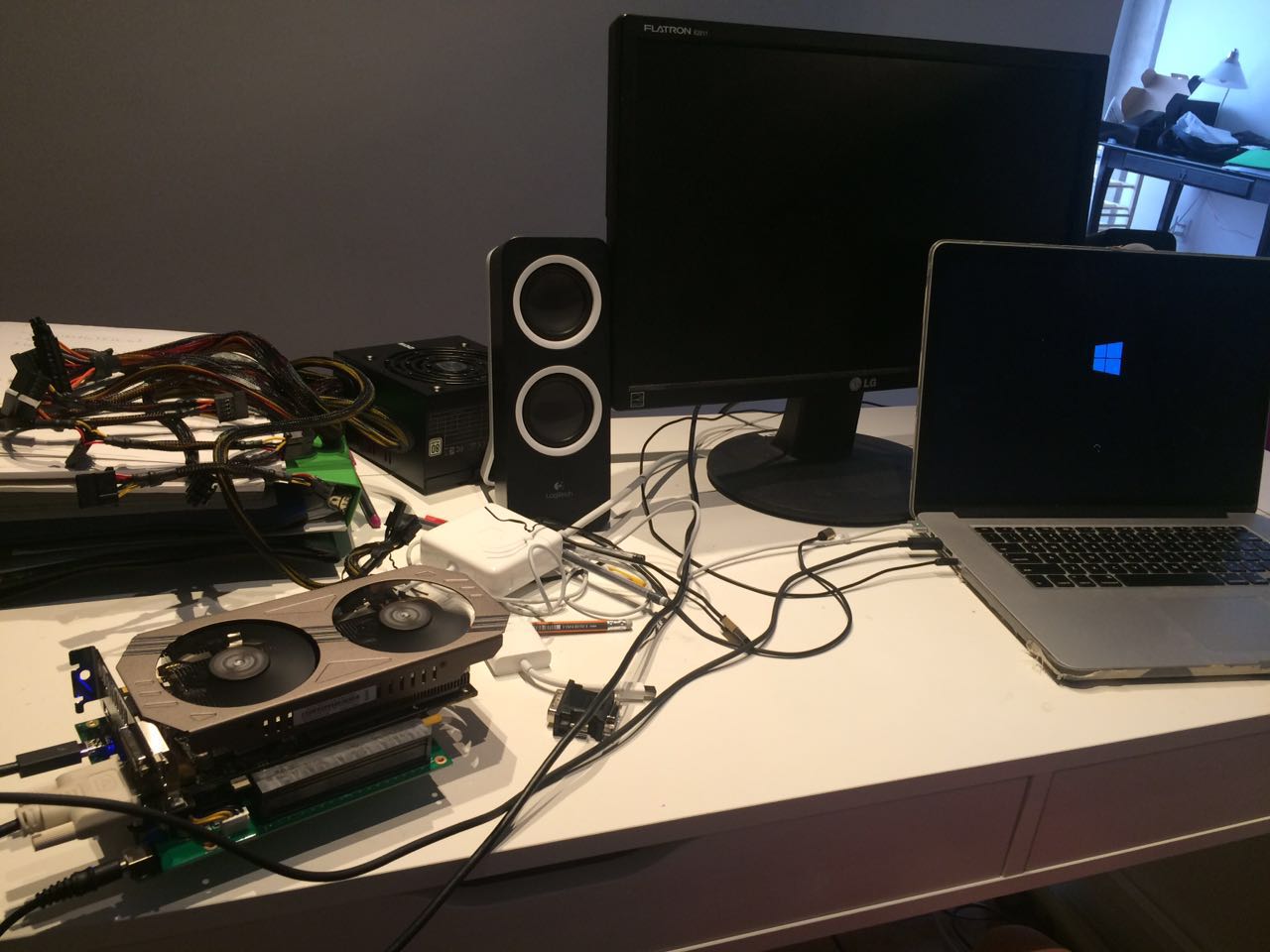 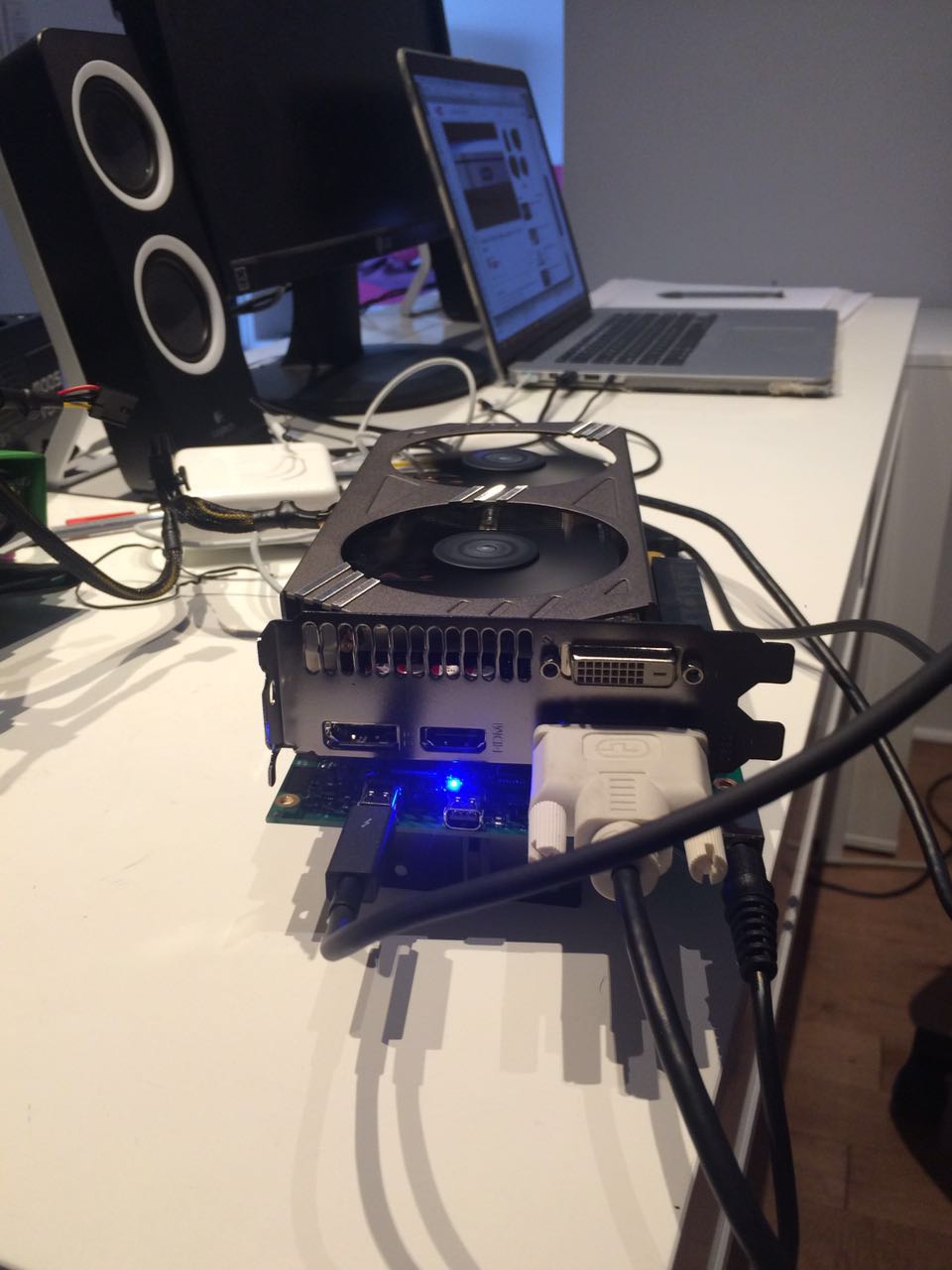 2012 Macbook Pro doesn't really support EGPU set up. How E-GPU works is that it utilizes a mirroring technology of Intel Iris video-card (which is supported by macbook 2013 and newer models), it mirrors the computed images from E-GPU to the monitor. 2012 doesn't have an Iris videocard hence this technology is not supported.

So this is a failed experiment !

I digged a good Origin computer from a guy who used to work for Ubisoft for 1400$. It came in unboxed: 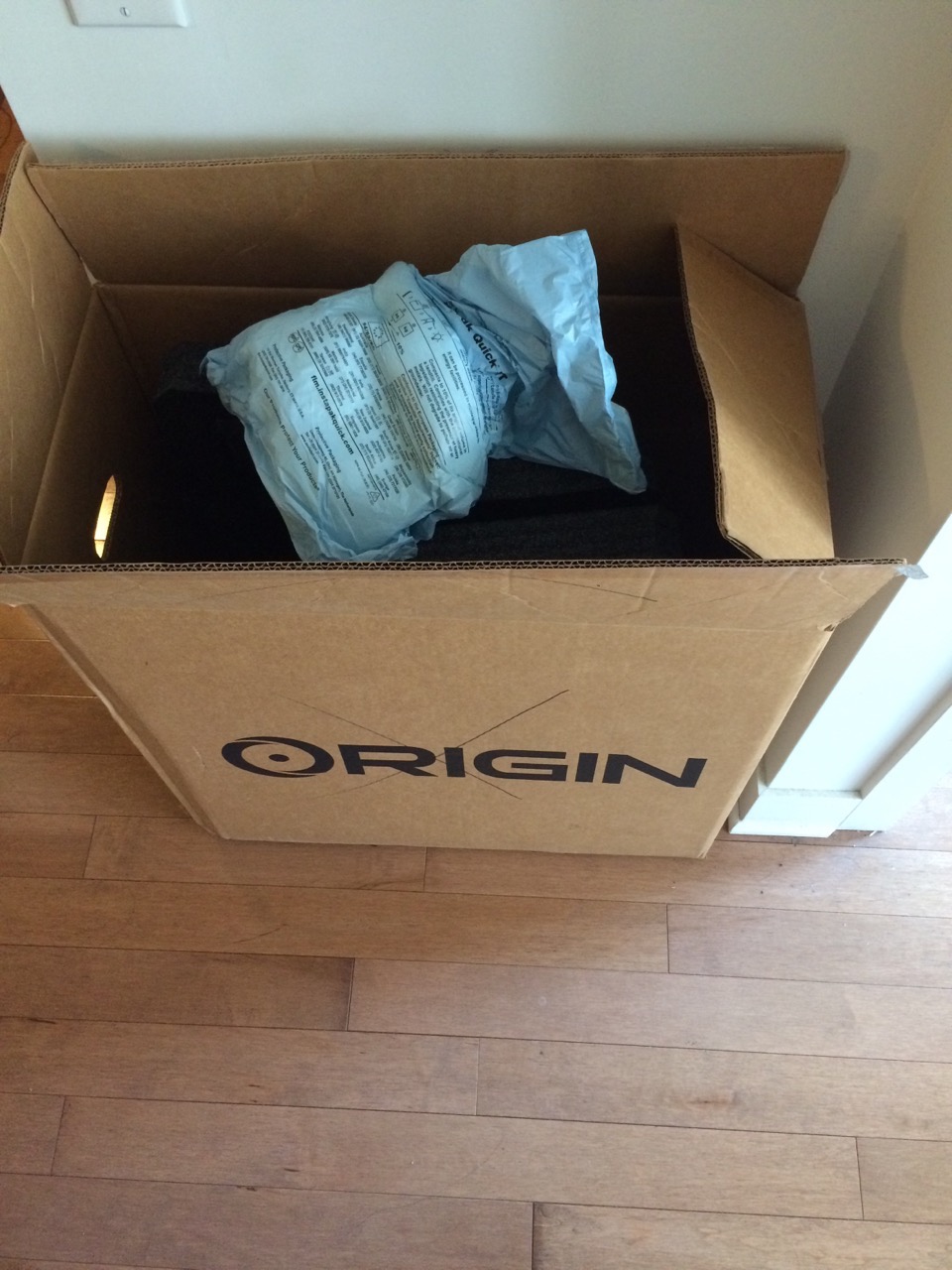 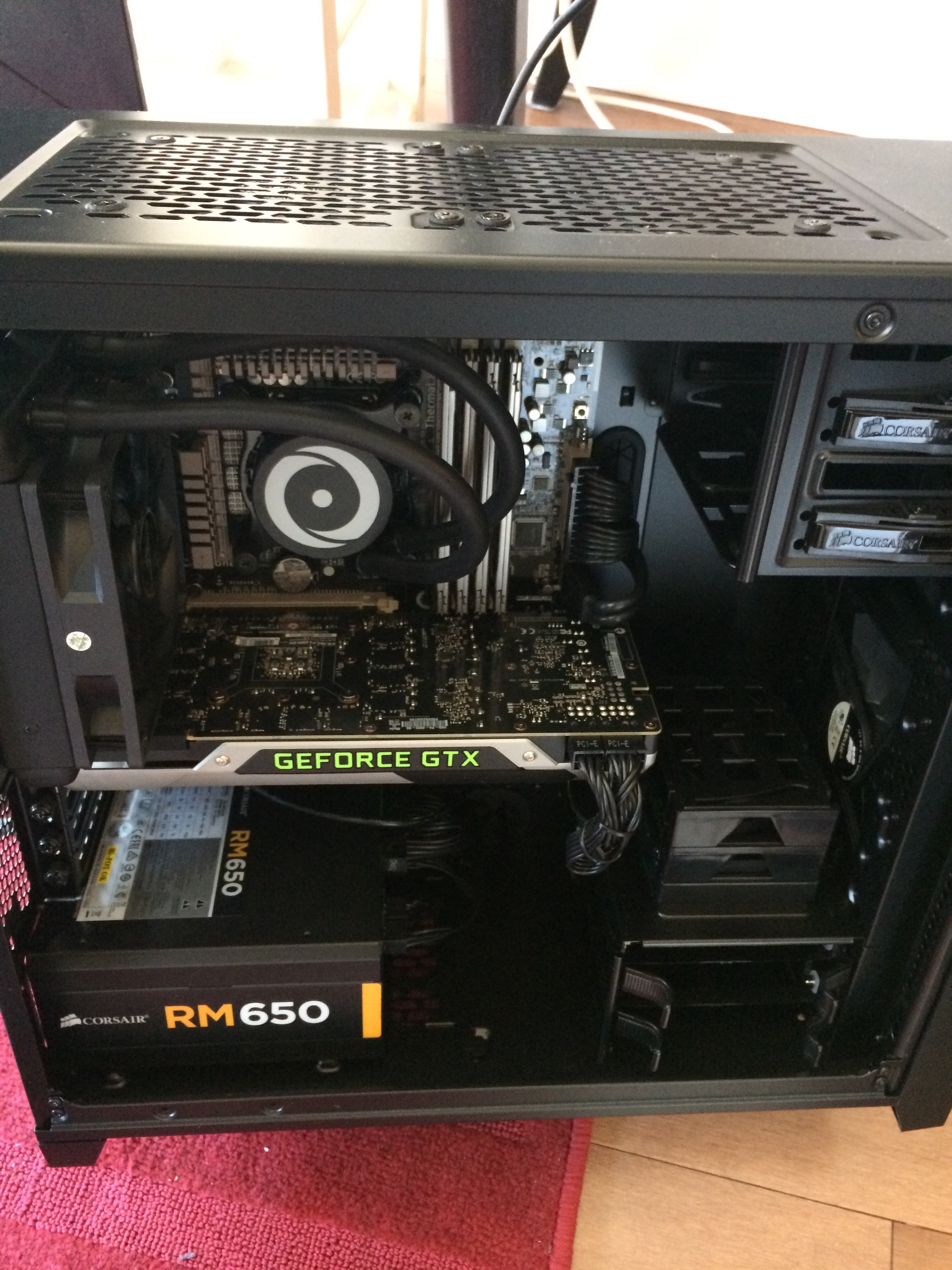 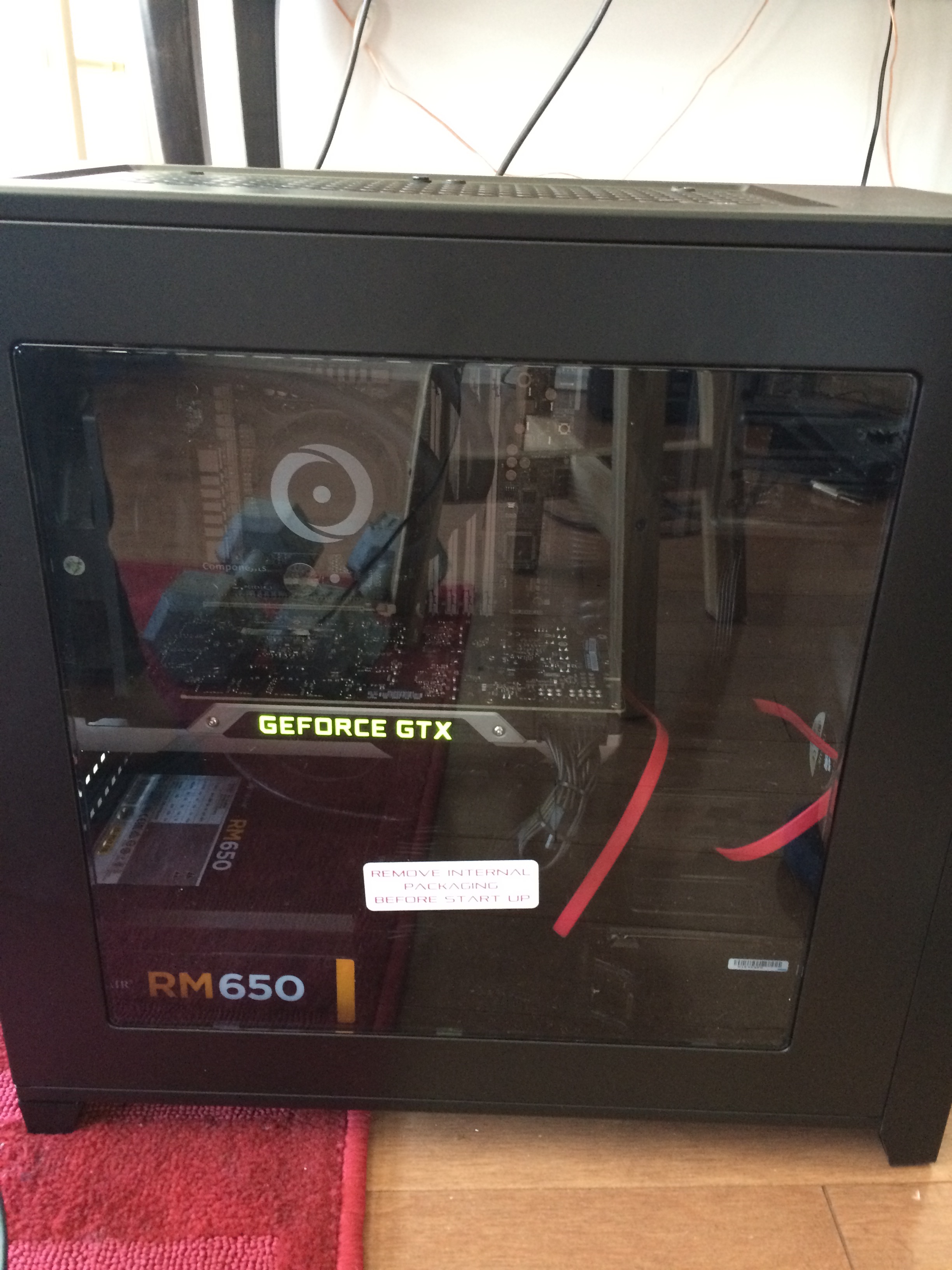 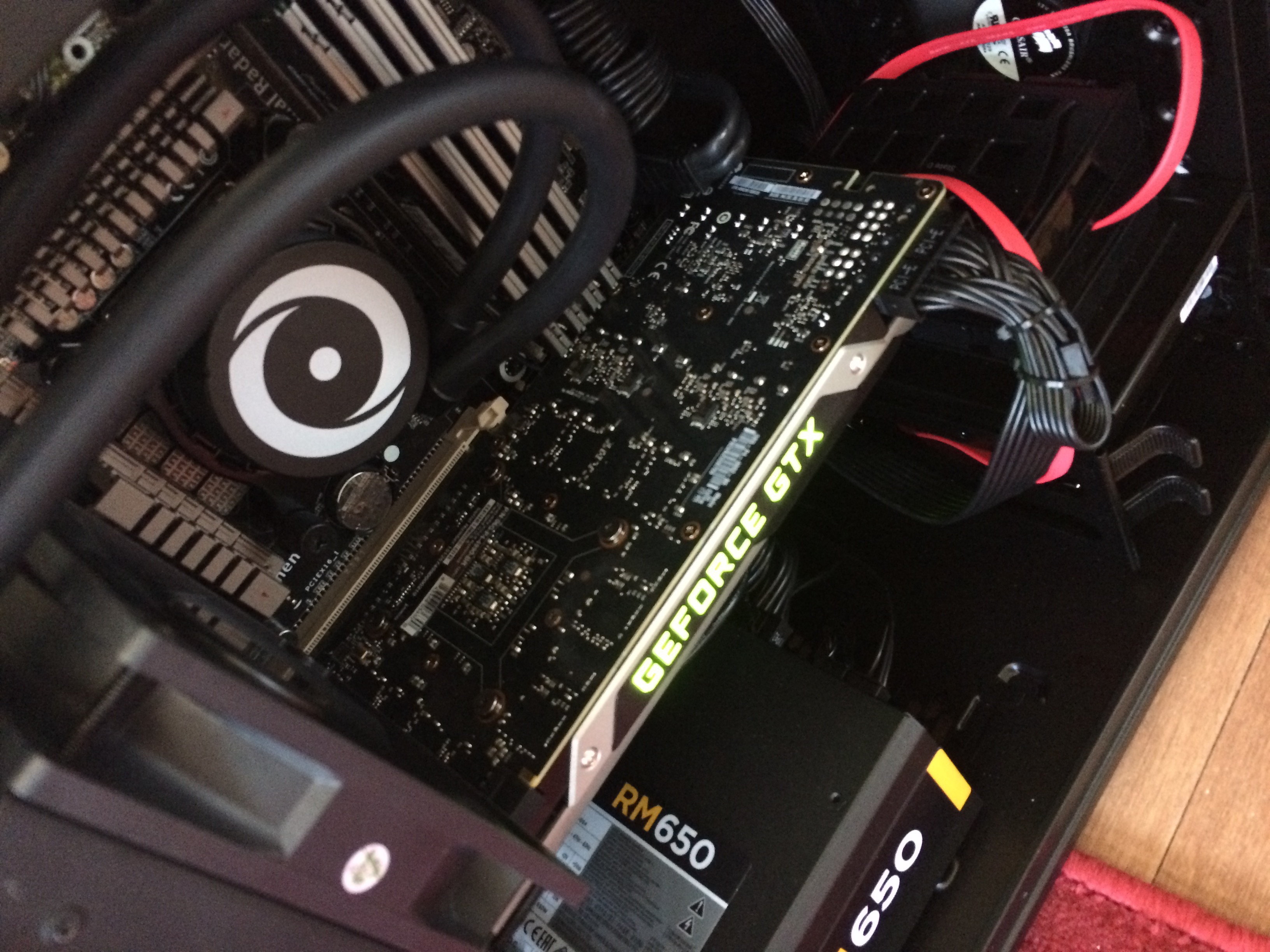 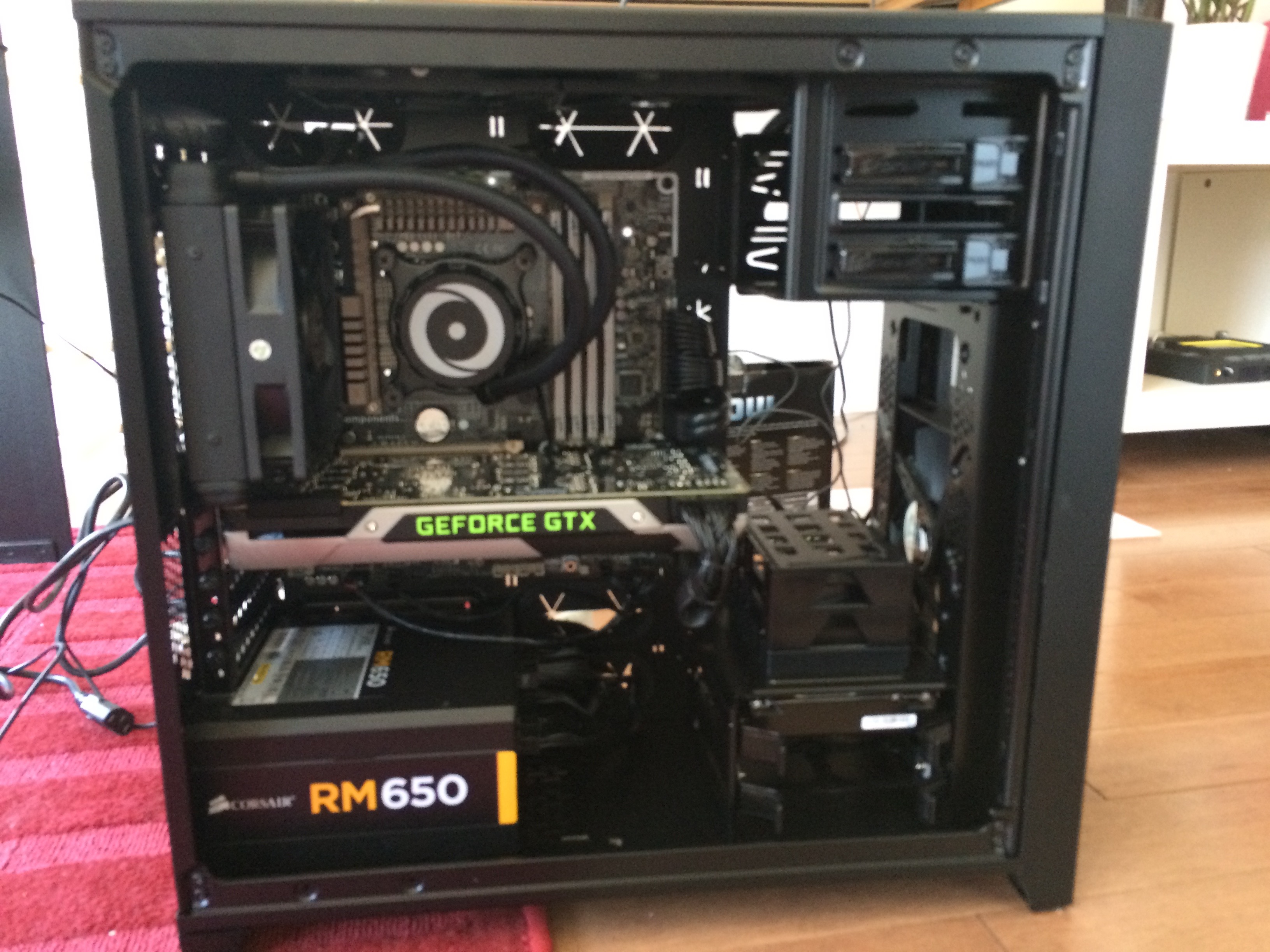 I will explore more stuff in the market :)